International Children's Folk Festival KIDS FUN FOLK  is an event organised in 2010-2011 by the Association of the Third Age, and from 2012 till today by the Association of Folk Culture Friends "Live up to folk."
KIDS FUN Folk Festival is a celebration of music, dance and singing, cultivating and popularizing achievements of non-material cultural heritage of many nationalities. It takes place in the City of Poznań, the Poznań district and the Wielkopolska Region.
The festival is addressed to children and youth, as well as to people living and visiting the region. During the festival parades through the streets of cities, open concerts, educational concerts and dance workshops in schools take place.
Extraordinary events accompanying the festival give it a unique character.
"Tram tour" is an event during which the groups, singing and playing, are riding on a historic tram, through the streets of Poznań, getting to know its charms and at the same time inviting city residents to open concerts.
The children's groups not only give concerts but also have fun.
"Evening of folk games" is a wonderful, active experience for participants of the festival and for residents of Tarnowo Podgórne municipality. They have an opportunity to learn from each other new games and simple folk dances from different countries, make simple folk toys, taste the "Polish food" and have a lot of fun by a campfire. The evening takes place at a charming Lusowskie lake. When night falls, all participants of the event have a chance to see the Midsummer Night celebrations held by the Children's Folk Group "Cepelia-Poznań".
Folk city game is also a unique opportunity to know the most interesting places in Poznan and take a nice competition between the groups.
Among children of the Wielkopolska Region a Regional Art Competition "Child in the folklore of the world" is announced. The most beautiful works are rewarded and a lot of them are exhibited during the festival.
The festival is not a competition. The prize for young performers is thunderous applause of large audience and recognition of the government institutions and sponsors supporting this project.
The initiator is Jadwiga Banaś, choreographer, dance teacher and leader of the Children's Folk Group "Cepelia-Poznań", working in the Youth House of Culture No.3 in Poznań. She acts as director of the Festival. However, the festival is created by a lot of other people, without whom organization of this event would not be possible. They are friends, members of the Association, lovers of culture and most of all members of the Folk Group "Wielkopolanie".
International   Children's   Folklore   Festival   KIDS  FUN  FOLK   is  a  week
of unforgettable artistic impressions and emotions, to which we invite everybody living and visiting the City and the Region.
GALLERY 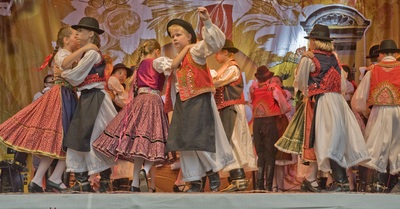 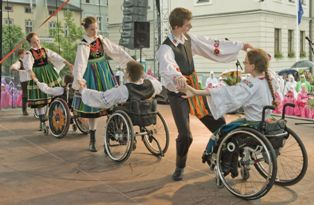 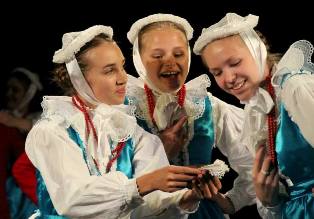 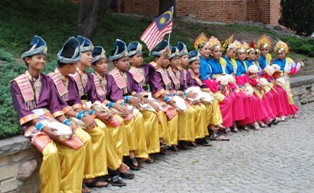 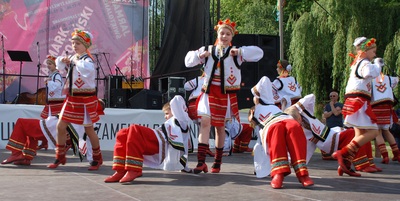 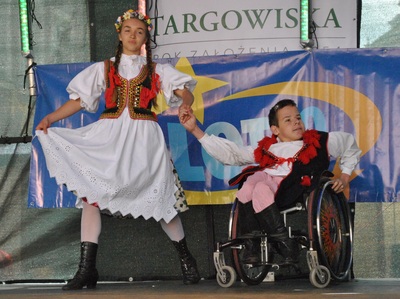 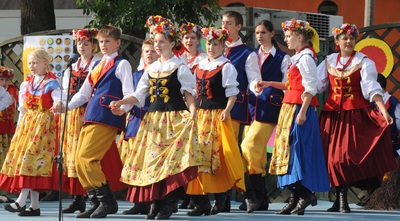 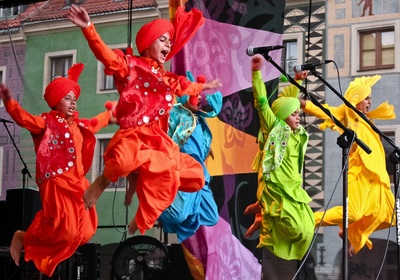 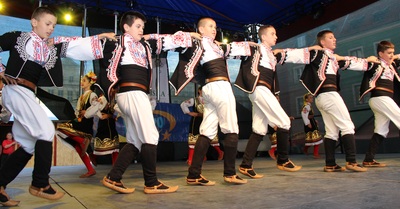 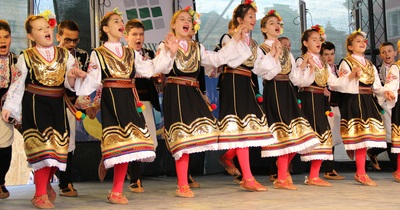 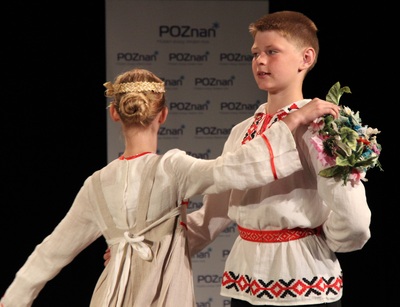 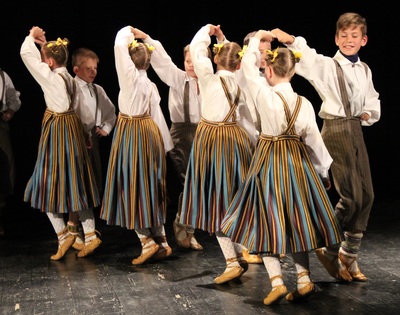 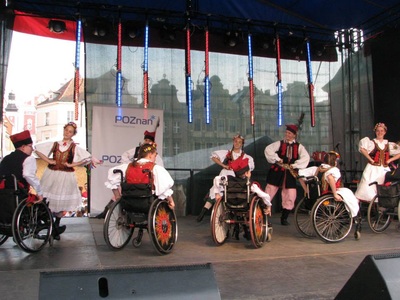 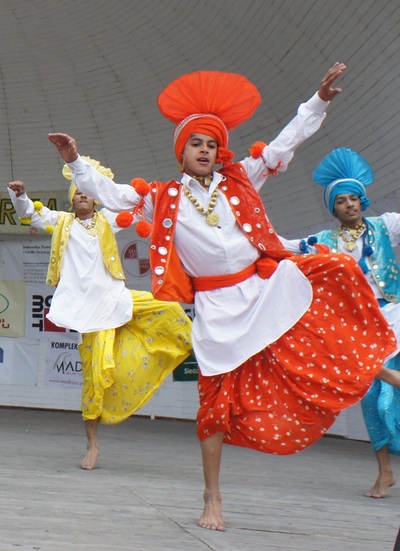 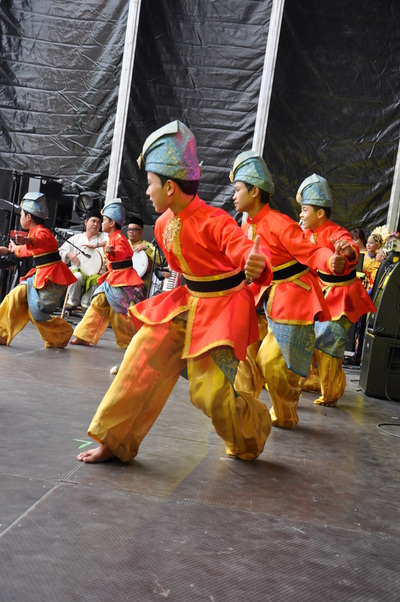